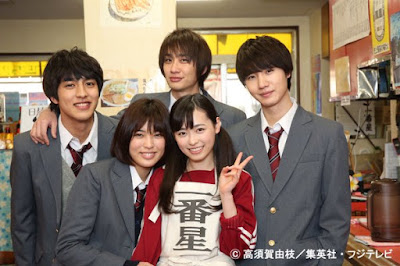 I couldn't emphasise my love for this typical romance. The story line is no where near complex, and the characters are lovely to the core. Every now and then we're peppered with absurd fantasies (cue to dreamy glitters and tacky suit hah!), and then we squeal together with the female lead whenever an ikemen makes a move in the show/manga. No serious issues to tackle, but the day-to-day troubles are plentiful enough to keep us busy already (for example preparing valentine chocolate and going for a hot spring trip kyaaaaa!) Give me more nonsense! Hah. 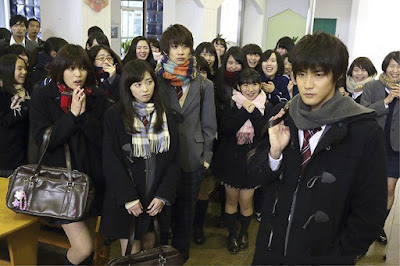 After constant exposure to convoluted drama themes and plots over the years I really do appreciate a drama that brings me back to the early 2000s - a simple story line with featherbrained conflicts, and a universe where everyone swoons over that same particular super cool and popular guy in school. The little princess in us reawakens again, and that's the work of a shojo manga. 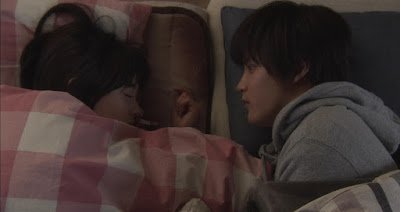 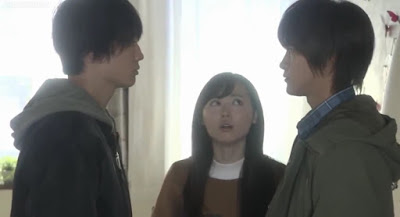 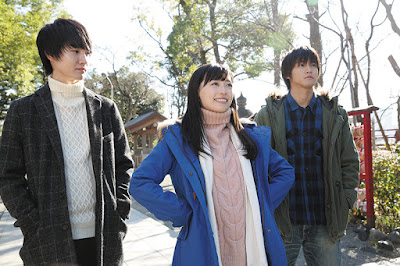 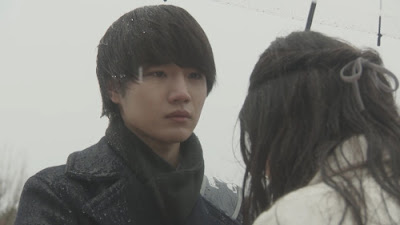 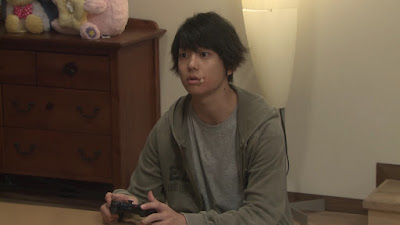 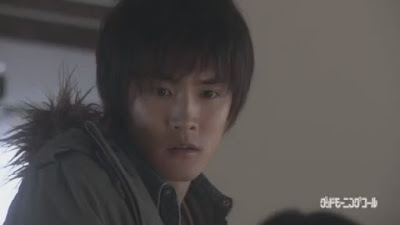 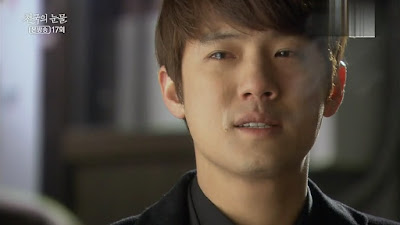 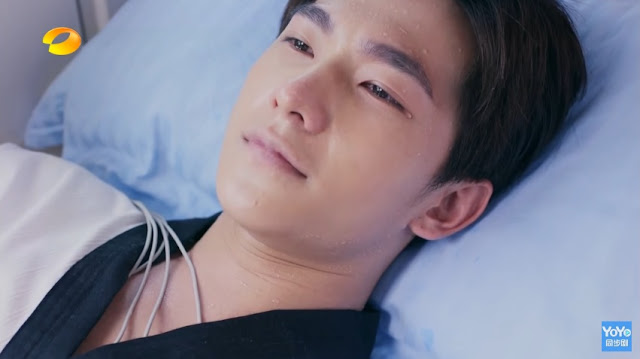